PRE-AUCTION OFFERS BEING CONSIDERED BY SELLERS!
Call for more information.

The property is only 8 miles to Augusta, GA, which is the second fastest growing city in Georgia 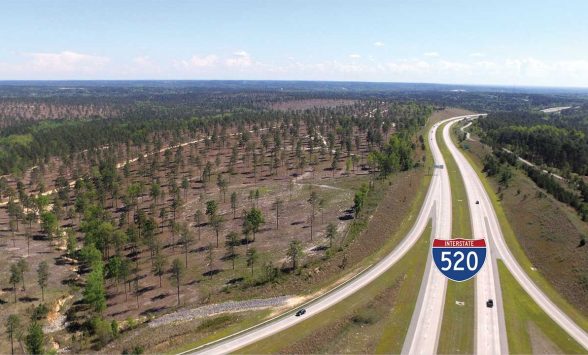 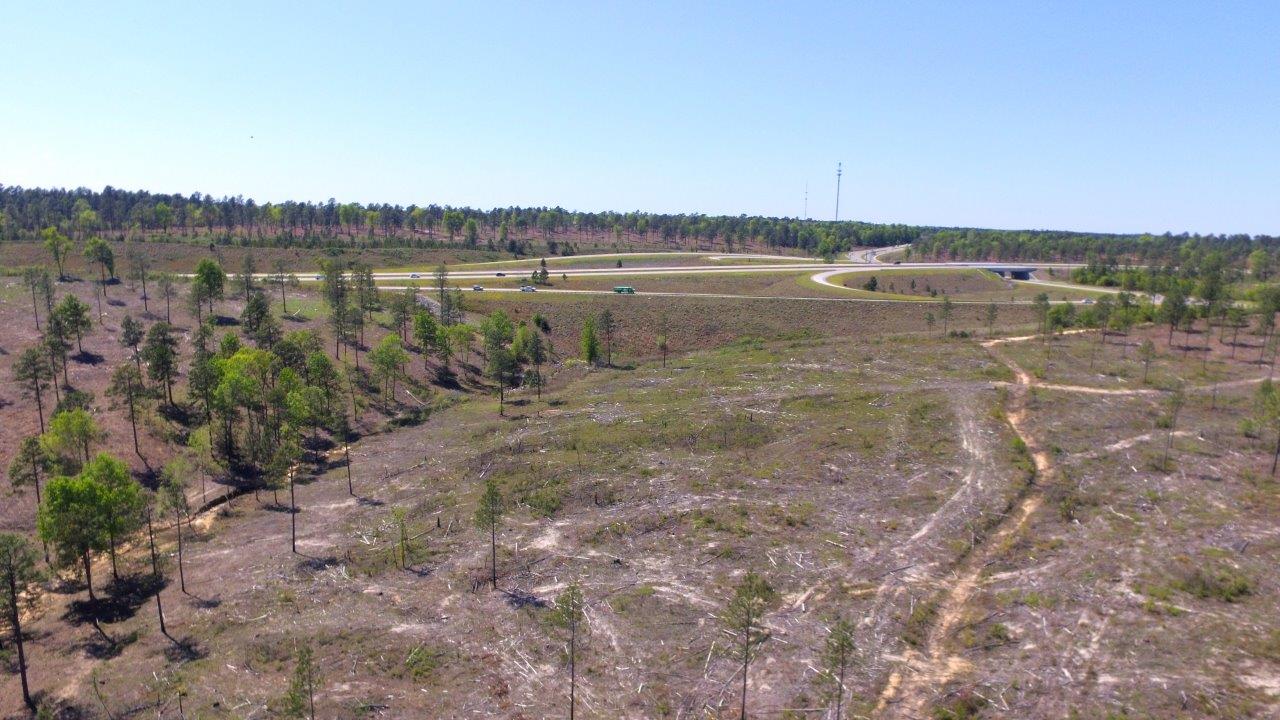 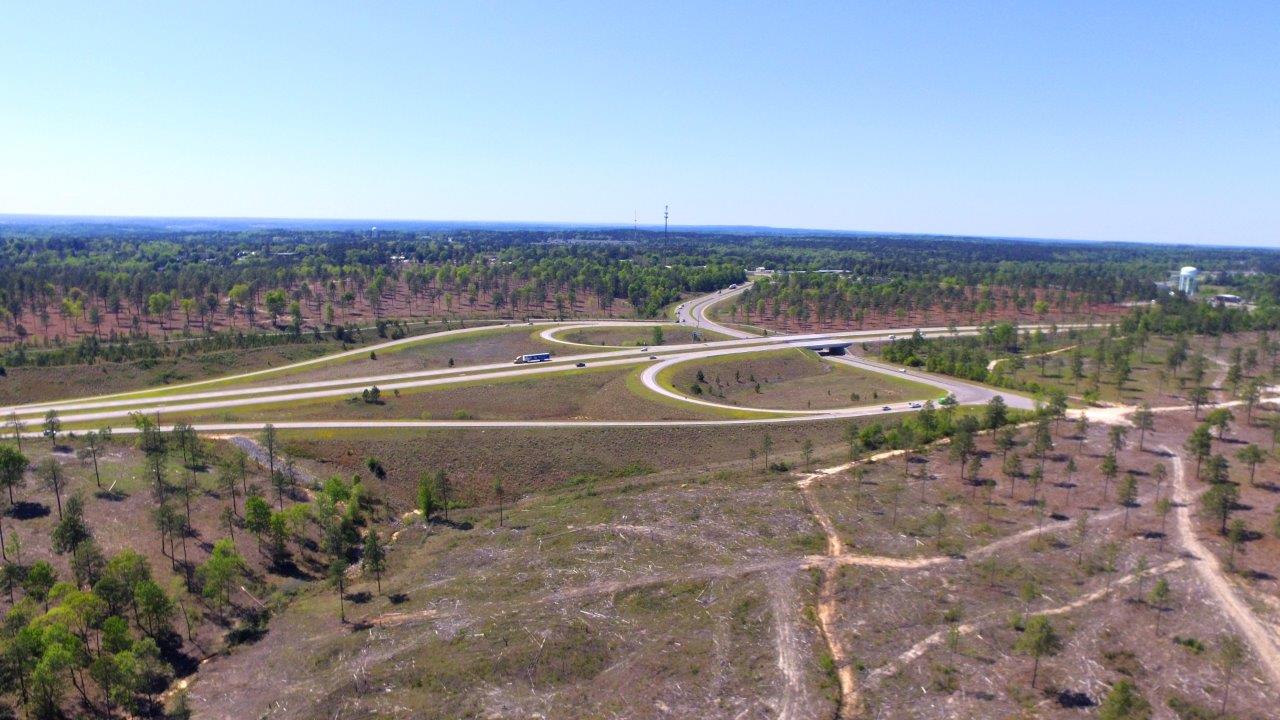 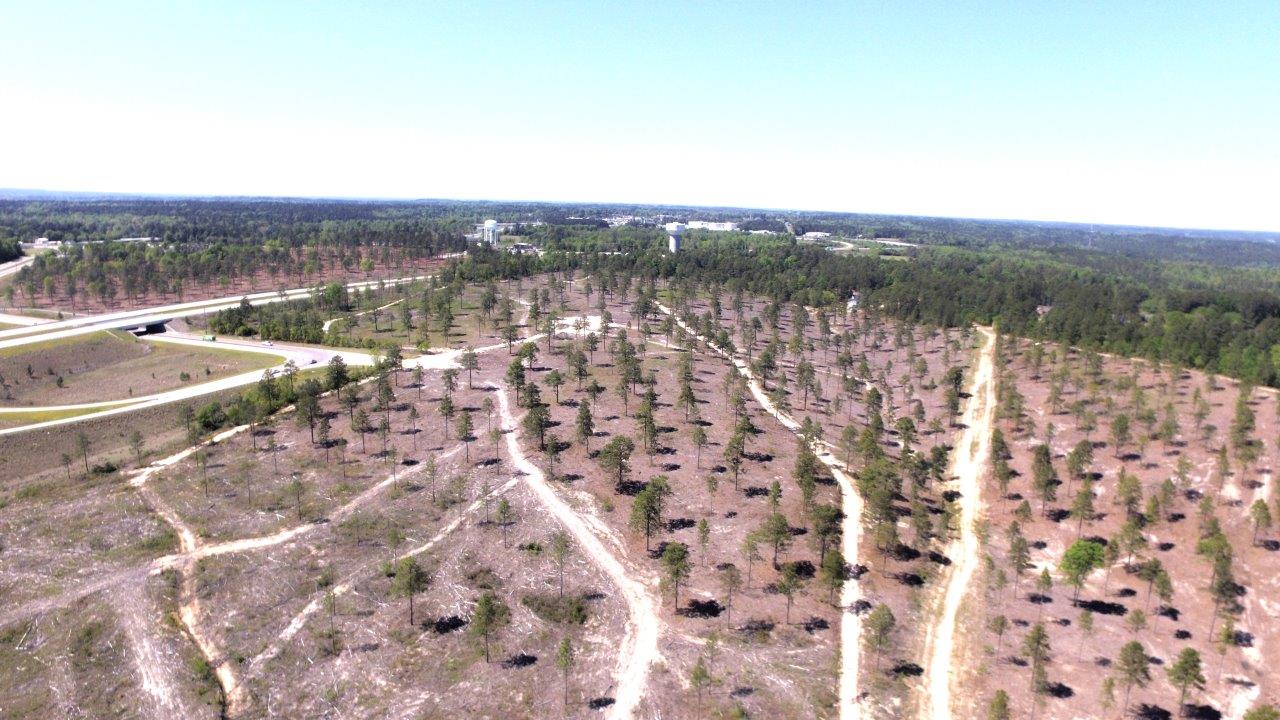 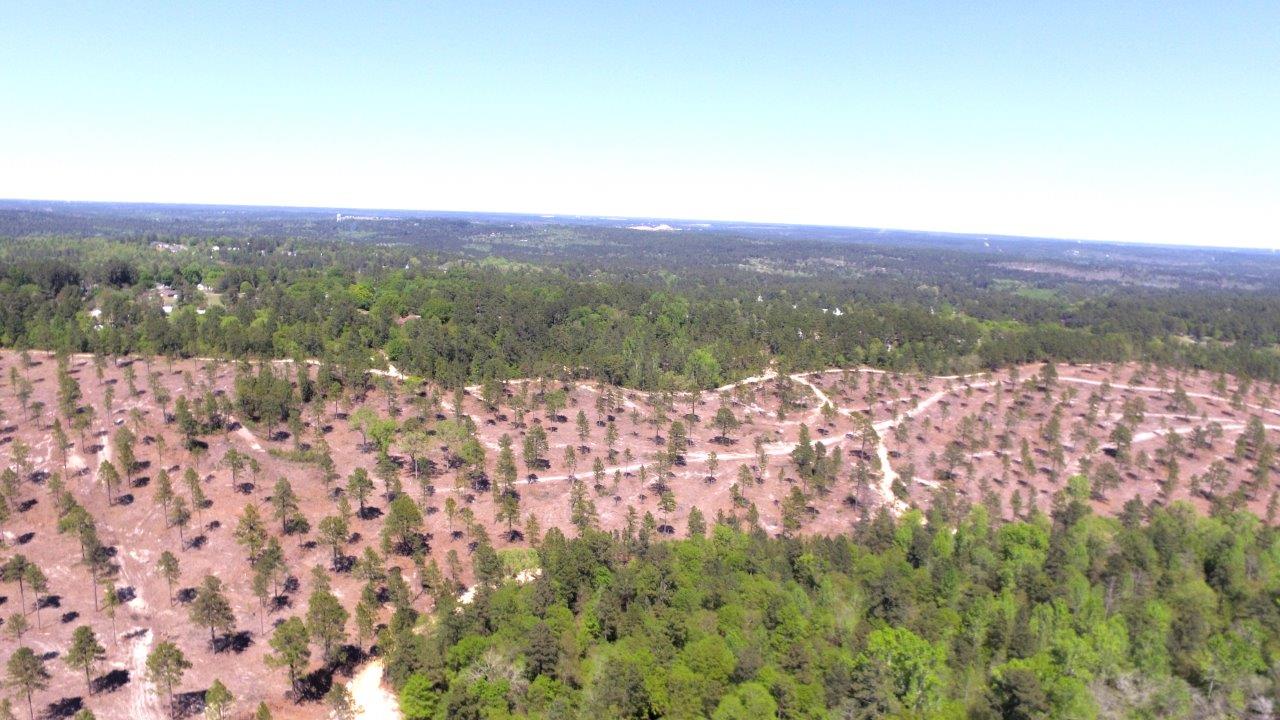 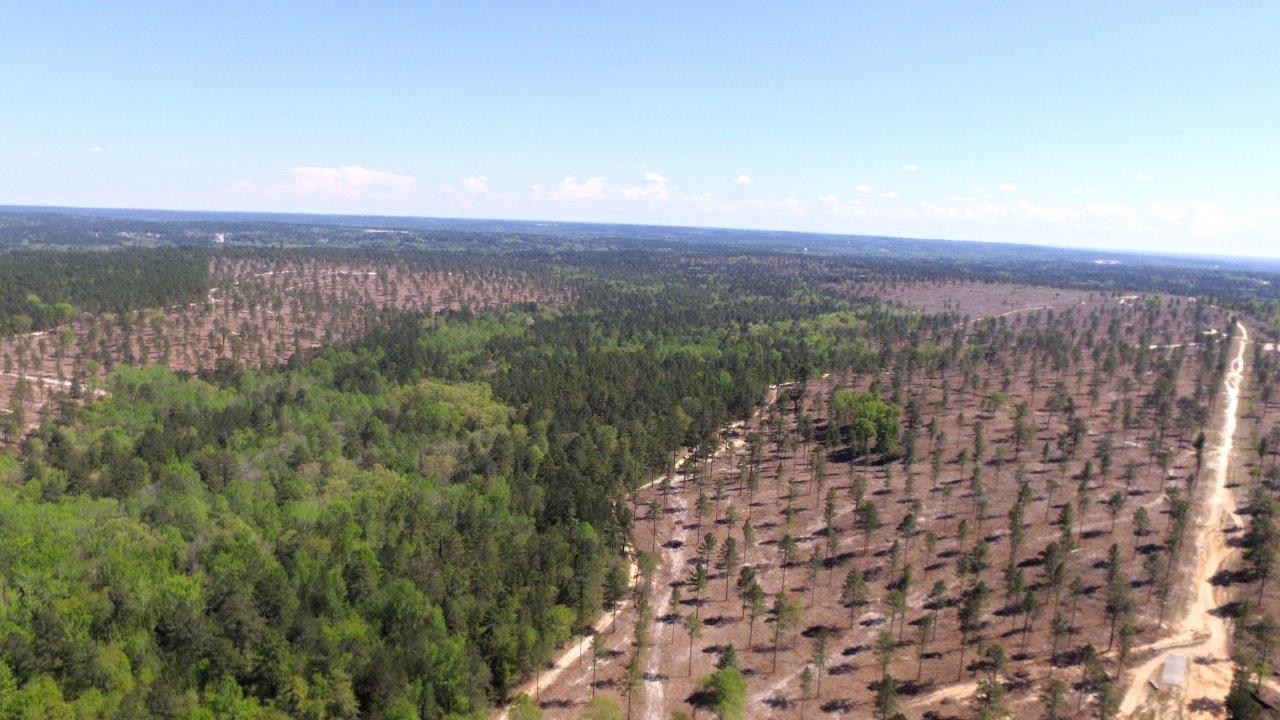 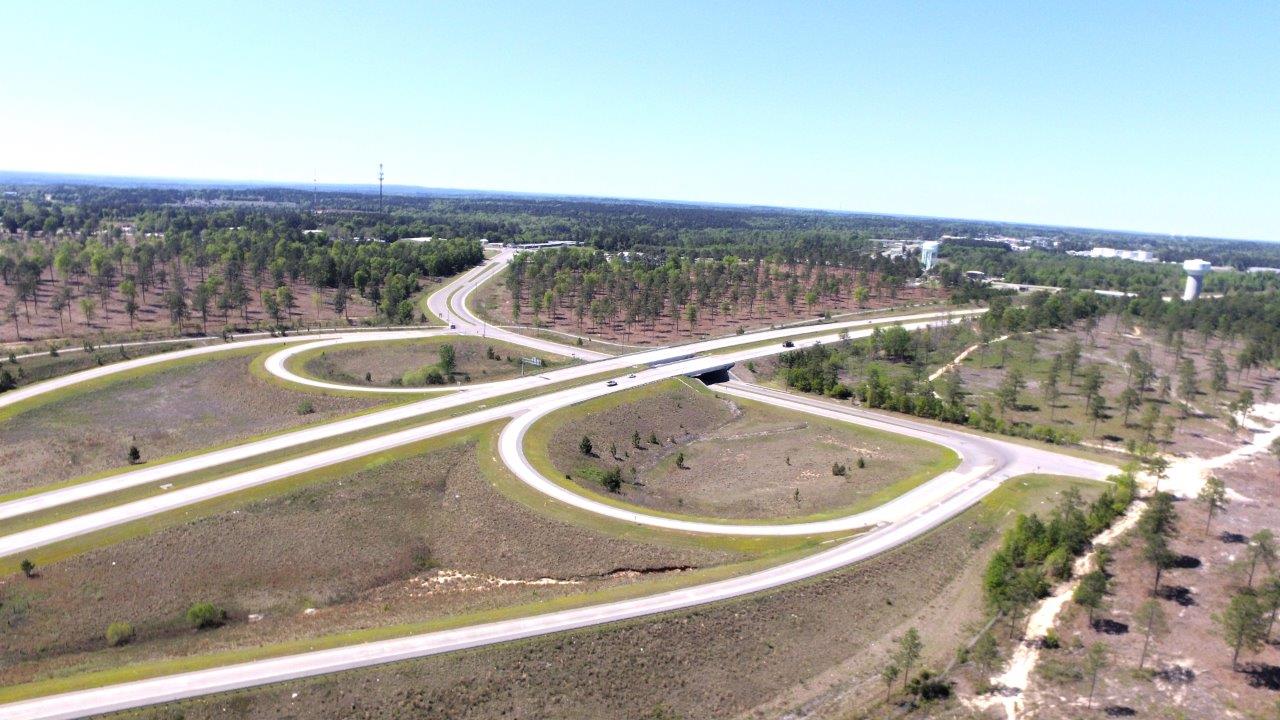 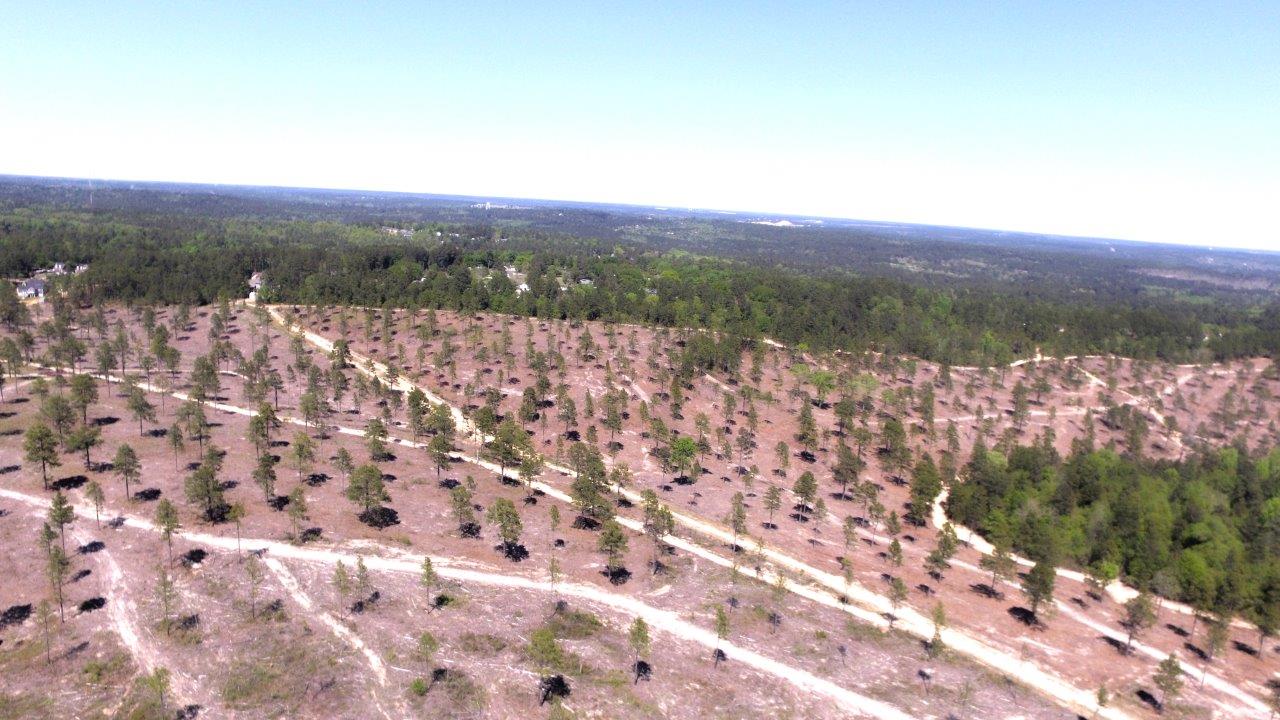 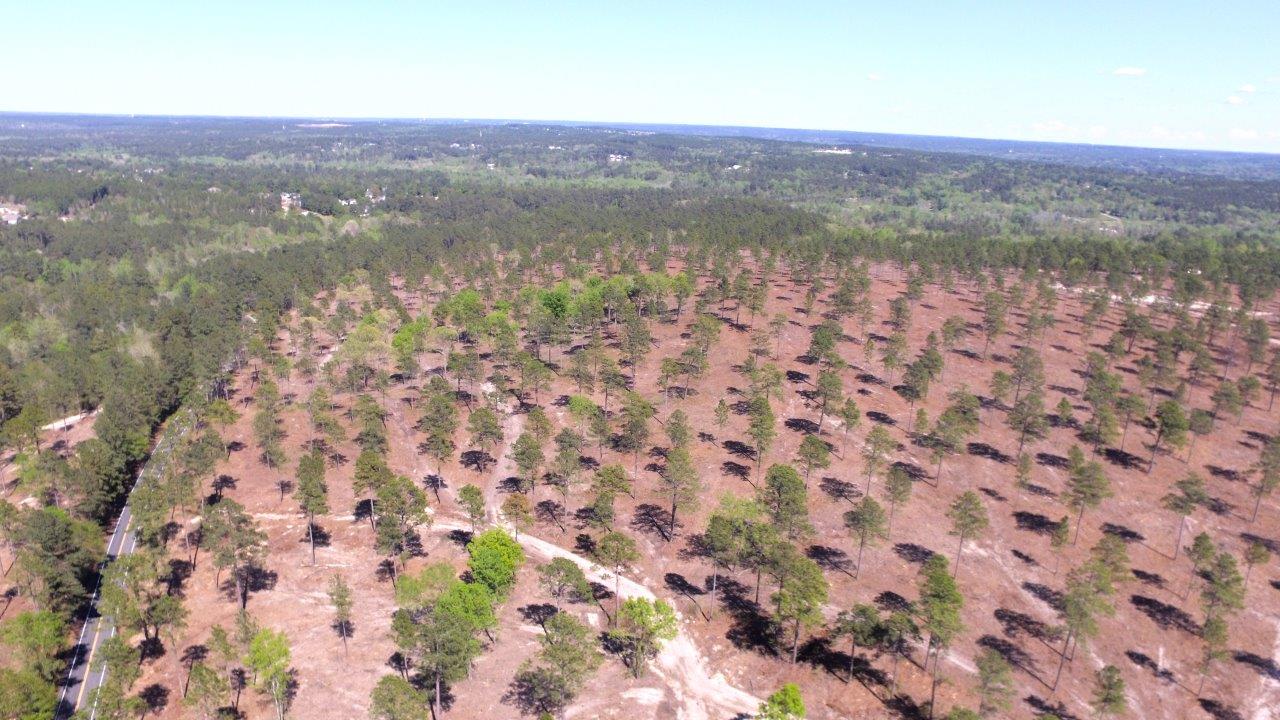 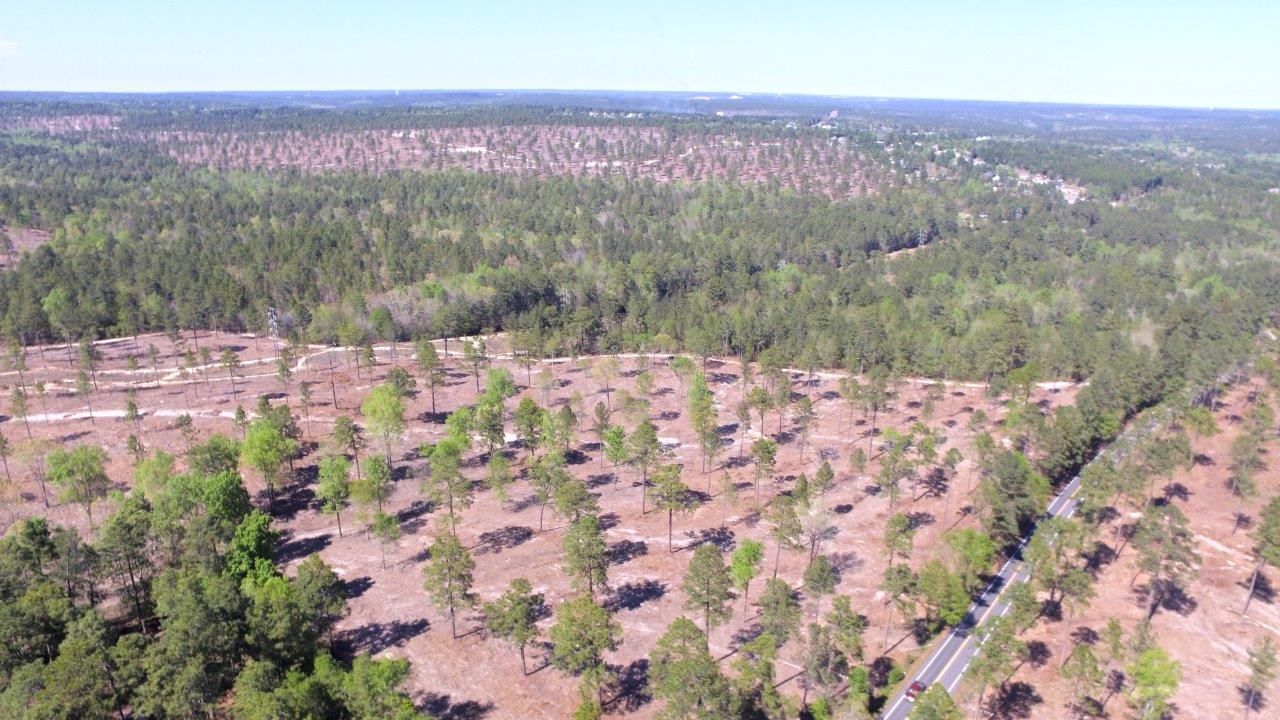 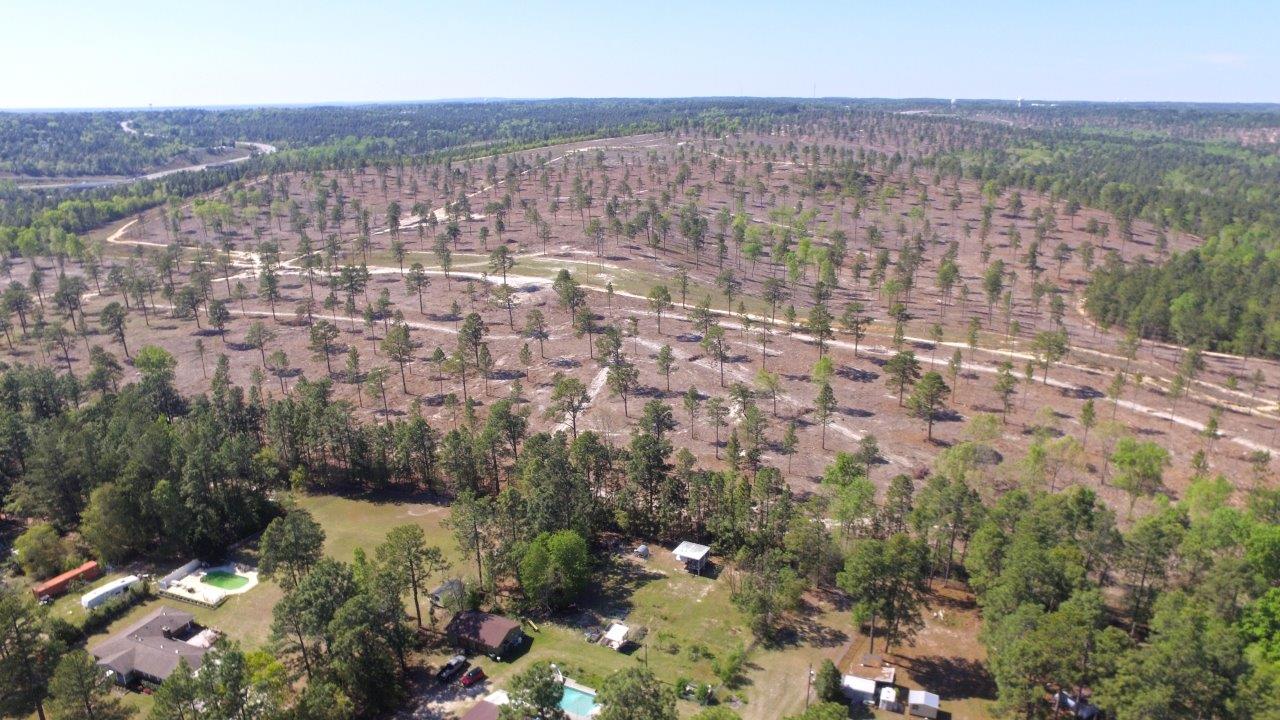 1,254± Acres of undeveloped land located in the city of North Augusta, South Carolina just off the Palmetto Parkway (I-520) near Belvedere and less than five miles to downtown. The property is also only 8 miles to Augusta, Georgia, which is the second fastest growing city in Georgia. The land tract was previously marketed as a development that would include up to 1,500 homes, two schools, several commercial centers and 200 acres of greenspace.

The property consists of four tax parcels and is currently zoned as a Planned Development. The property has road frontage on multiple state roads and I-520 runs along most of the 1,254-acre parcel western boundary. The largest privately held land tract in the Town of North Augusta, South Carolina. The 21-acre and 93-acre tracts also front along I-520 on its eastern boundary. The Planned Development Zoning is a perfect zoning for this property as it allows Residential, Retail, Commercial and Industrial with a plan. This is the perfect blank canvas for a developer with vision. Its all with direct access to Palmetto Parkway I-520. Minutes to downtown and a short commute to the Cyber Command, one of Augusta top sites.

North Augusta, South Carolina, located directly across the Savannah River from Augusta, is an integral part of Augusta’s urban core and the Urban Area Master Plan. North Augusta and Augusta are each critical to the other’s economic health and current revitalization. This is the regions fastest growing sector.

All information deemed reliable, but not guaranteed